Istanbul - Turkish writer honours Jewish rescuer of sephardic Jews, Grácia Mendes, and her nephew living at the time of Sultan Suleyman and  Selim II (during 16th centrury of the Ottoman Empire) 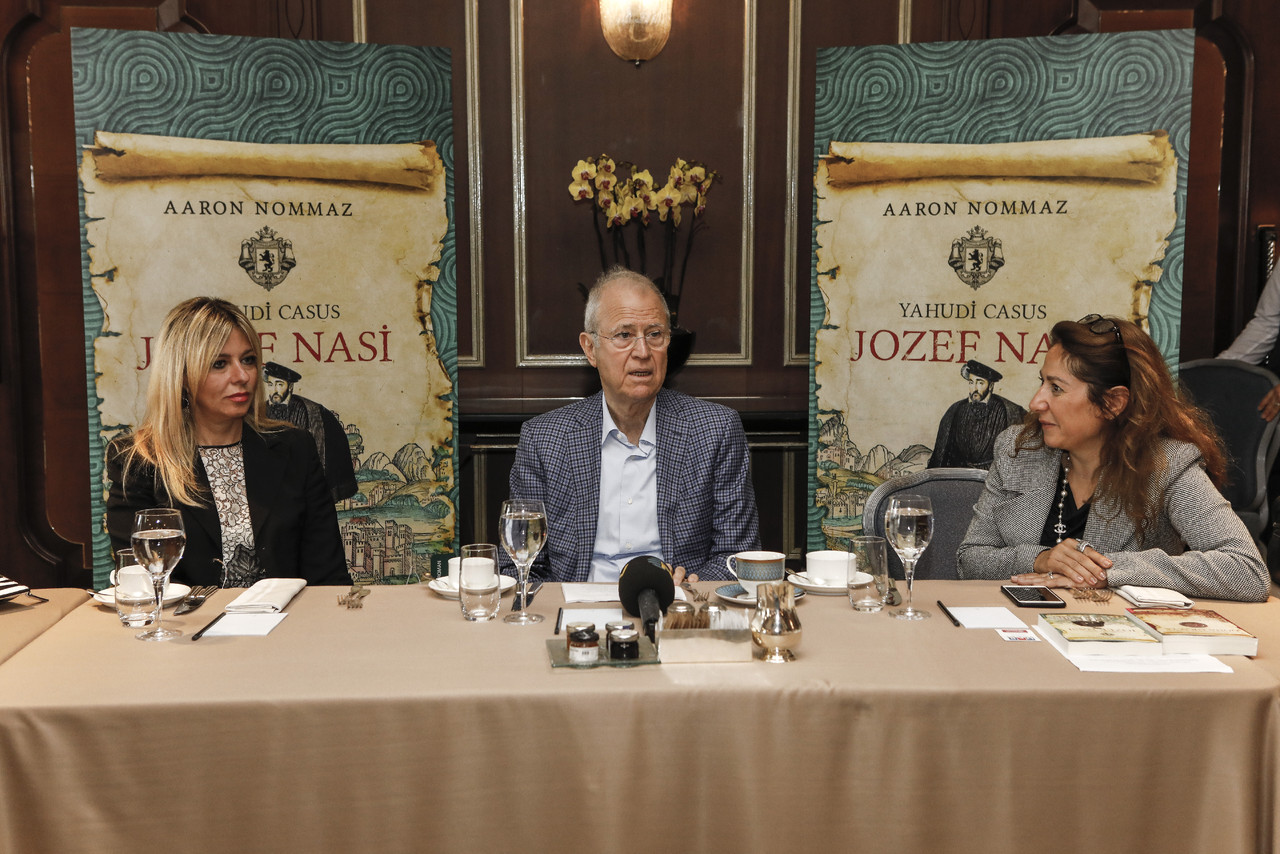 Aaron Nommaz is the author of two books on sephardic Jews, besides being the Honorary Consul for Portugal in Istanbul. “The project started as a history book, but at the advice of my publisher, went on to historical fiction, based on true facts” said the author in an interview.

“Dona Grácia Mendes, The Legislator`s Jewish Banker” was first published in 2016, in Turkish. This lady, a widow, was a banker and one of the richest women, living in the 16th century. Born in a family of Spanish Jews, who fled to Portugal, she grew up in this country of refuge. Unfortunately, Portugal was to follow suit in terms of persecution of its Jewish population, under the influence and, later on, strong pressure of the “Catholics Kings” of Spain, Isabella and Ferdinand. The ruling Arabs had just been expelled from Granada, and Andalusia was now freed, and the whole country re-conquered and turned catholic (end of 15th century). Many Jews fled Spain at the time, escaping being converted by force to Christianism and, in the worst case, slaughtered. Hundreds of these Jews settled in Portugal for a few years.

However, eventually, the Portuguese king, Manuel I, ordered forced conversion of all Jews. Many of them were to be converted by force (anussim) as well as persecuted by the newly founded Inquisition. Some were lucky to escape. Amongst these was Grácia Mendes, who managed to find a safe haven in the Ottoman Empire, where she lived for the remaining 16 years of her life. Over time she became close to the Ottoman court and Emperor Suleyman, becoming one of his bankers and, with some lenience of the last, chartered ships, that sailed to Portugal and brought back to the Ottoman Empire harassed Jews, thus rescuing many hundreds of sephardic Jews from persecution, torture and death.

Just before summer 2017, Aaron Nommaz launched his new book "Joseph Nasi, the Secret Agent” in Istanbul. Joseph Nasi was Grácia Mendes`s nephew who had also escaped persecution in the Iberian Peninsula and played an important role in the Ottoman Court having been a close counsellor and friend of Sultan Selim II, a son of Suleyman, "the Magnificent" and his wife Hürrem. By Decree of the Sultan, Joseph Nasi became Duke of Naxos and Count of Andros. It is said that he traded wine to the Empire, a beverage much liked by Selim II, therefore him being known to history as “Selim, the Sot”. (drunkard).

Ottomans had a rather erratic relationship with alcoholic beverages, even of low concentration, such as "boza", and its consumption was allowed at times, and forbidden many times, followed by heavy fines and harsh punishment all through history to modern times.

Aaron Nommaz is an engineer. He developped a deep interest in the lives of sephardic Jews that found a haven in the Ottoman Empire. On realizing that this chapter of Ottoman history is almost unknown to Turkish people, he decided it was time to do some researching. He told me “I researched the historical facts for 4 years in US and many other countries and they are as solid as can be. On the other hand I turned it into a very easy read. My editor in Berkeley (my old school) wrote the following:  “I am impressed with the historical accuracy of this story. Each time I check geographical and historical references from long ago, I find them to be accurate. You really have turned history into a character-driven novel. The more I probe the details, the more I expect this book to be a commercial success.”

Aaron Nommaz said in an interview to Cumhüriyet, a Turkish daily newspaper, “I am a Turkish citizen, but my grandparents were Portuguese. Therefore I am a Turk with Portuguese roots, in the same way as Grácia Nasi and Joseph Nasi were”.

The author also told me that ” there have been many excellent references by top Turkish historians” to both books.

The English versions should come out in a few months from now. 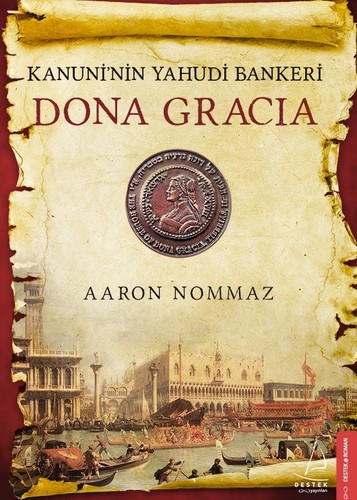 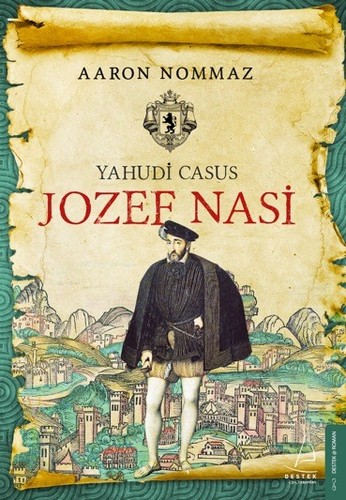